It happens all the time.  An athlete goes pro, makes millions, and goes broke in the blink of an eye.  The National Basketball Association pays more than any other U.S. team sports, and within five years of retirement, it has been estimated that up to 60 percent of former players are bankrupt. 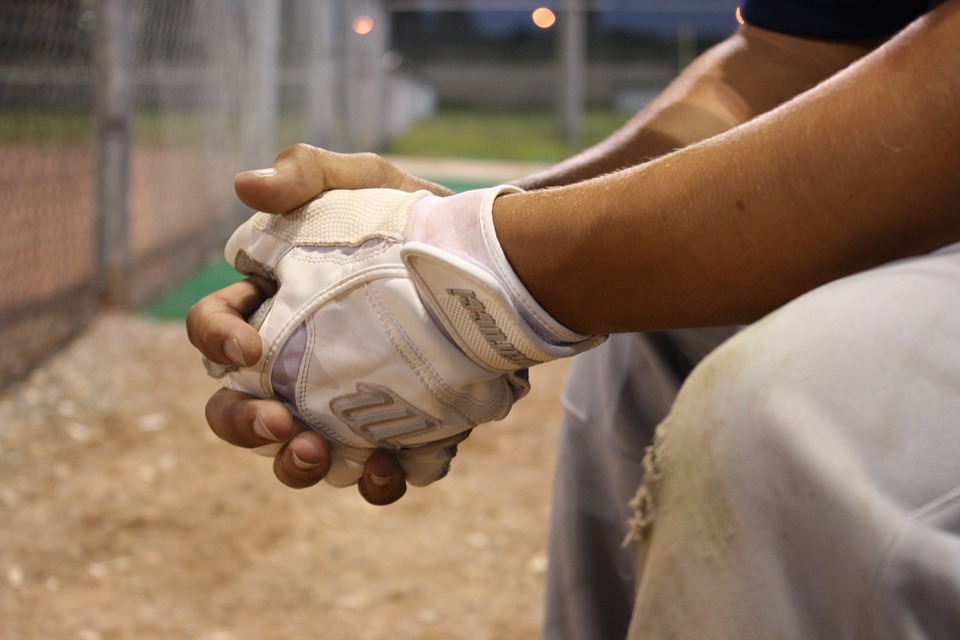 The National Football League is not much different.  The median salary of professional football players is lower than it has been in a while, but it still hovers close to a cool million per year.  Seventy-eight percent of retired NFL players are broke only two years after their retirement.

With such opportunity at their fingertips, it is worth a look into why professional athletes so often end up in destitution.  Consider these few reasons why the world may just be setting their pro athletes up for failure.

Though sports programs in schools claim to place a lot of worth into studious practices, many athletes are doing the bare minimum to remain eligible to play their chosen sport.  Teachers and coaches still bend and break rules too often for players, and it is all to the detriment of their intelligence.

Financial ignorance is one of the most prominent causes of bankruptcy in former professional athletes.  No one takes the time to educate the players on proper spending and budgeting practices.  When millions are thrown into a player’s bank account, they just focus on the best way to spend the money, rather than investment opportunities and future financial preparations.

Unfortunately, substance abuse is a huge problem in the world of professional sports.  Athletes most commonly use for performance enhancement, but cocaine and marijuana are also top hitters.

When substance abuse causes a player to lose their contract and be expelled from their team, depression and other psychological stressors often lead down a very dark road.  Recovery is not typically the road that is traveled when the consequences of substance abuse strike.

Part of the dream for kids growing up in sports is to go pro and make the big bucks.  They see professional athletes and artists throwing money around like it is an instantly renewable source, and believe that that sort of spending behavior is expected.

Professional football and basketball players often come from humble beginnings.  When they strike a contract and make that first million, they are all too often expected to support a whole community of people.  The expectation does not end with their career, and players end up destitute.

Professional sports leagues are not the best at aftercare.  When an athlete’s career is ended through injury, the NBA or NFL does not hold their hand and lead them happily through life.  Their career ends.  Medical bills and a lack of job skills will leave a person broke every time.