The Best Sports for beginners or those with Physical Limitations

While America may be known as the obesity capital in the world, it has several rivals in alternative regions across the globe. The UK is considered to have the worst obesity issues in Europe, for example, with an estimated one in four British adults suffering with this condition and affiliated ailments such as diabetes and high cholesterol. 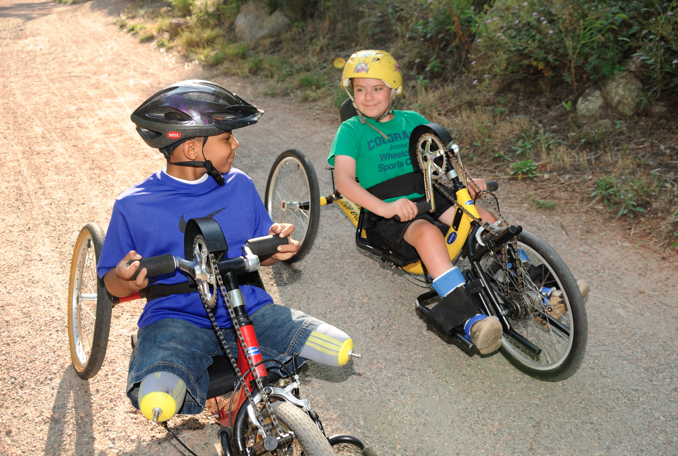 Not only is the rate of obesity in the UK far higher than that of rival nations such as Germany, Spain, France and Sweden, however, but the rate at which this condition has spread has also caught health officials off-guard. In fact, obesity levels in the UK have more than trebled during the last 30 years, while current estimations suggest that half the British population could be adversely affected by 2050.

Breaking the Trend: The Best Sports for Beginners and those with physical limitations

Obviously, the cultivation of a healthy diet and active lifestyle is ideal if this trend is to be reversed, but this is far easier said than done for those who suffer with obesity. While it can be difficult enough to challenge and correct unhealthy eating habits, for example, it is even harder to engage in regular physical activity when carrying an excess of weight and body fat. With this in mind, there is a pressing need for those who suffer with obesity to consider manageable sports and activities that suit their physical limitations if they are to achieve success. These could include: –

A progressive sport for beginners, cricket combines sporadic and mild physical exertion with the need for sharp mental focus and application. This is ideal for obese individuals who are at the very start of their journey to lose weight, as while they must display discipline if they are to achieve their goals it is also imperative that they set manageable exercise objectives that can easily be maintained. This minimises the risk of losing motivation, while it is also relatively easy to sign up for your local club and identify an affordable cricket equipment supplier within your local area.

Arguably the best exercise for those with obesity, golf offers players continued and mild exercise that can be sustained throughout the course of any given day. Players are mobile for the majority of the time while out on the course, while everything from travelling between holes to your individual swing can burn a surprising amount of calories. Perpetual motion, no matter how moderate, is central to sustaining a high calorie burn while it also builds endurance and provides a foundation for more intense physical activities.

Players within the game have also become particularly health conscious in the modern age, since the advent of Tiger Woods and the decision of players such as Darren Clarke to lose weight.

While some may consider cycling as a challenging physical exercise, it is scalable and individuals have the opportunity to tailor their activity to suit their limitations. You can start by cycling just a few kilometres at a time, for example, slowly building your endurance and speed as you progress. Quite quickly, you can advance to the stage where you are cycling for miles at a consistently impressive speed, as you also look to integrate this activity with similar cardiovascular activities. Cycling is also known to deliver a full-body workout, while it is also renowned as having one of the best calories burning rates imaginable.