I might be biased but I am of the opinion that iPhone apps were made specifically for sport! Yes, I know, there’s shopping, gadgets, fashion, kids and travel, but honestly, sport is the main reason an app was created. There’s nothing better than sitting down somewhere and having your iphone propped somewhere in front of you watching your favourite game. Every conceivable sport is covered and there must be literally hundreds of apps for sport alone. 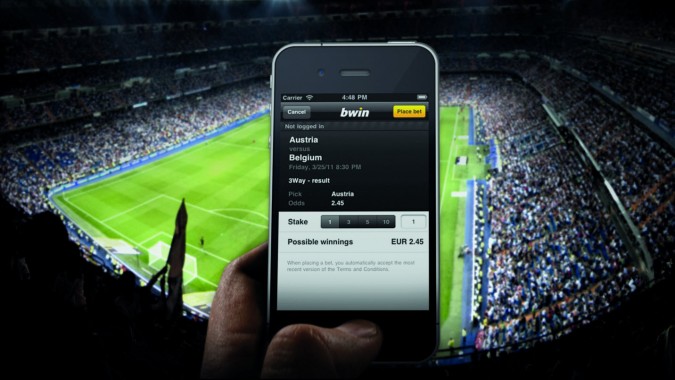 I had an idea of taking the level of the sports apps to the suburbs. If you have kids going to school or are involved in weekend sport, why not go along to an iOS developer and see what they can come up with in the way of a unique app for the local association. The developers probably have kids of their own involved in exactly the same thing so they might have a few ideas of their own. You never know. I did a bit of investigation myself and if you visit this website, you can have a chat to a developer here and see what has to be done.

I raised my idea at a BBQ I had in my backyard with some friends of mine. They had kids doing exactly that with the daughter playing netball on Saturday mornings for a school team and the son playing football Saturday afternoons. We threw around a few ways it could be done and she said that it was a really great idea and they would look into it and perhaps raise it with the sporting committees. I could see it would gain popularity with the kids pretty quickly because they could become overnight superstars on the local scene. The other aspects to consider was the app could be used to tell members about scheduled meetings as well as letting everyone know the score at any time during a game. Add to that the ability to take photographs and post them for everybody to see was a way in which the popularity of the club would increase exponentially.

Getting back to the sports aspect of apps on iPhones. There’s a great app out there, probably the best of them all, called Livestream, which streams not only sport but other broadcast events like news, conferences and music. These can come from anywhere in the world and if there is something about to air and they think you’re interested, they will notify you.

Another one I liked is called Sportslobster which is referred to as a one-stop shop that gives you all the blogs, news, scores and predictions. You get to share your opinion with others and a bit of banter back and forth while the games are on. These are just a couple of the undoubtedly hundreds of apps that are available to sports lovers. Just type sports apps into a browser and your choices seem unlimited and they cover every conceivable sport you might want to watch, although I am not sure about Tiddlywinks!