Because of the way the typical gym is set up, it only makes sense that most people who visit the gym do so so that they can get in some resistance training and perhaps supplement that with cardio. Whatever your fitness goals are however, getting some sort of exercise by way of going through the motions of the bare basics is still way better than not exercising at all, but if you have specific fitness goals then you have to tailor your exercise regime to those specific goals. 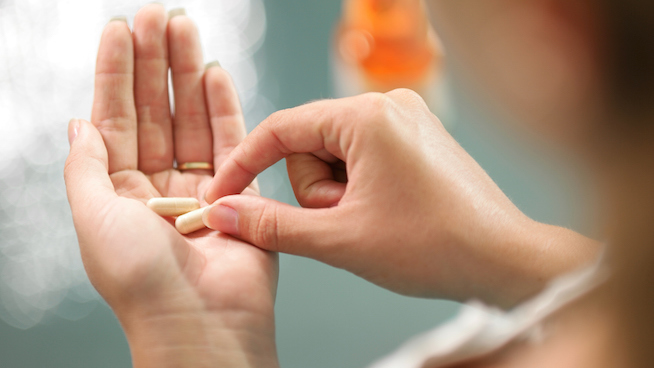 Most people don’t know that more than half of achieving our health and fitness goals actually resides in the nutritional side of things. The work you do in the gym can only be effective up to a certain point, but if you don’t pay attention to the nutritional side of proceedings then you’ll likely become just another statistics of failed fitness goals.

A study was actually done nearly two decades ago and while I’d personally not have liked to be the guinea pig in that particular study, it revealed some rather fascinating information we can now all tap into en route to realising our fitness goals. The study entails a body-builder in effect putting himself at risk (with the commitment of undoing the “damage” later on of course) by endeavouring to work out just one of his arms through weight training. He legit only lifted weights with his right arm with as much intensity as any bodybuilder looking to sculpt a pair of guns would and didn’t work the other arm out at all.

This modified regime went on for an entire year and what was found was that the other arm also grew a bit and packed on a bit of muscle, but not nearly as much as the arm which was worked out in isolation. The untrained arm grew by up to 30% of the muscle mass and strength gained by the targeted arm and the defining factor for this “lazy” growth was attributed to the nutrition taken by the “polar” bodybuilder.

The best protein powder would need to be used in this instance, delivering the required nutrition to the right muscle groups, some of which are actively targeted by exercise while others need to develop in other ways, like becoming more flexible for example, to prevent injury or muscle tension overload.

So if you’re just hitting the gym and you carry on eating the same way as you’ve been eating all along, you’re missing out on a very important part of working towards your health and fitness goals through exercise. Specific health and fitness goals need specialised nutrition and it would otherwise be really hard to get the right nutrition through the three meals you have each day.

Supplementation becomes somewhat of a necessity as it really just makes things that much easier.

Even if your fitness goals are aimed more at losing weight than something like building muscles, nutrition through supplementation still needs to be factored in if you’re to realise your desired results in the most effective way.