5 Sports That You Can Enjoy On Your Own

When most people think of sports, they think of competitive or cooperative events. However, there are a ton of sports that you can enjoy on your own as well, and especially for the introverted types, this can be exactly the kind of recharge that you need. 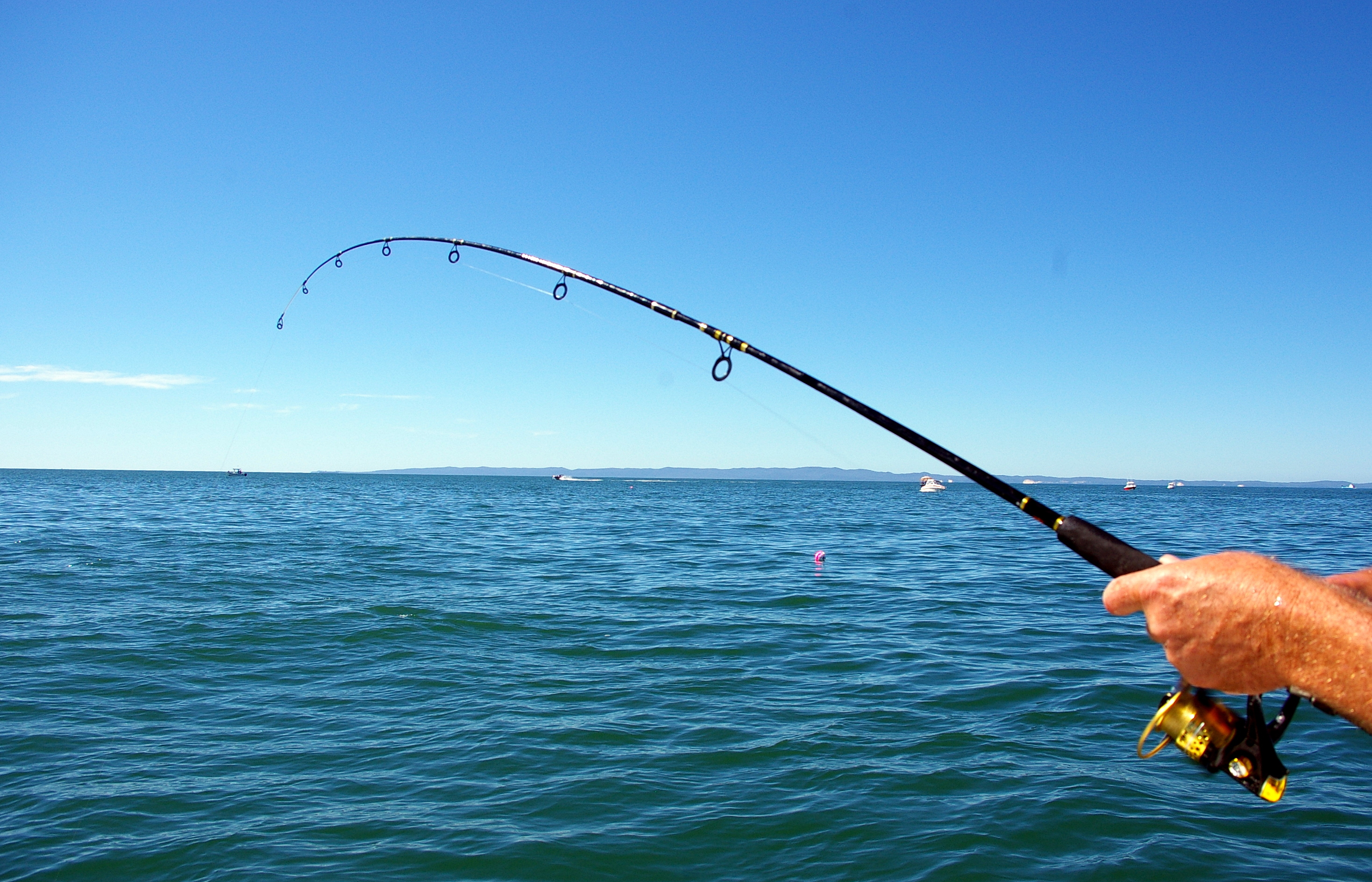 So five sports in particular, depending on your personal preference of activity, include fishing, mountain climbing, running, golf, or even playing video games. One things about doing sports activities alone is that you have to pay a bit more attention to safety (there’s no one there to catch you if you fall), but other than that, they’re some of the more relaxing things that you can do on your own.

Going fishing can be good for the soul for many people who appreciate nature, alone time, the challenge of the catch, and the possibility of eating the fish that you get. Fishermen are often morning people as well, and the solitude of a lake in the early hours can be the most spiritual and comforting time of a person’s day, week, or month. When you’re ready for it, you can always bring people along with you, but the practice of solo fishing as a sport is something that appeals to lots of folks.

For adrenaline junkies that still appreciate doing stuff by themselves, you can take up solo mountain climbing. This is probably one of the least safe solo activities that you can do, but many people swear by the fact that is the best thing that they do as a person. The combination of risk, skill, and feelings of accomplishment drive some people to new heights of perception regarding the world around them.

For one of the same, but still more athletic and challenging things that you can do as a single, try marathon running. Set up a schedule where you ease into a greater number of miles every day, and work your way up until you’re finally ready to run a full race. Marathoners speak very highly of the runner’s high at competitions, but much of the practice is done solo in the months preceding.

Though most people golf in groups, there’s something to be said about hitting the course by yourself. You can get rid of all of the distraction around you – no people talking or judging you or themselves – and simply concentrate on each swing at a time. Golfing isn’t the cheapest recreation, but many people find it extremely soothing.

And finally, though many purists will disagree that it’s a sport, there’s the concept of playing video games by yourself. Tens of millions of people around the world can’t be wrong when it comes to entertaining themselves, and the events surrounding video game competitions are crazy intense these days!